Sandulela Technology (Pty) Ltd was established in 2005 as a distributor of the Linudix POS terminals for electronic voucher distribution in South Africa. In 2009 it was appointed as a 3rd party super vendor for the sale of prepaid electricity at Emfuleni Municipality for a period of 5 years.

In 2012, Sandulela crossed the border and was appointed as a prepaid electricity super vendor for Botswana Power Corporation, which was shortly followed by the appointment by Erongored in Namibia for a similar service.

Further afield in 2013, Sandulela was appointed by Enel Distribuzione, the national electricity utility of Italy as its business development partner in Southern Africa for the introduction of Advanced Metering Infrastructure (AMI) technology to the South African municipalities and utility. Its services included certification of its metering products by SABS and STS and acting as Enel’s representative on the Smart Metering Forum let by NERSA and ESKOM.

Sandulela is a Level 2 B-BBEE company with partial ownership by Kazang (Connect). 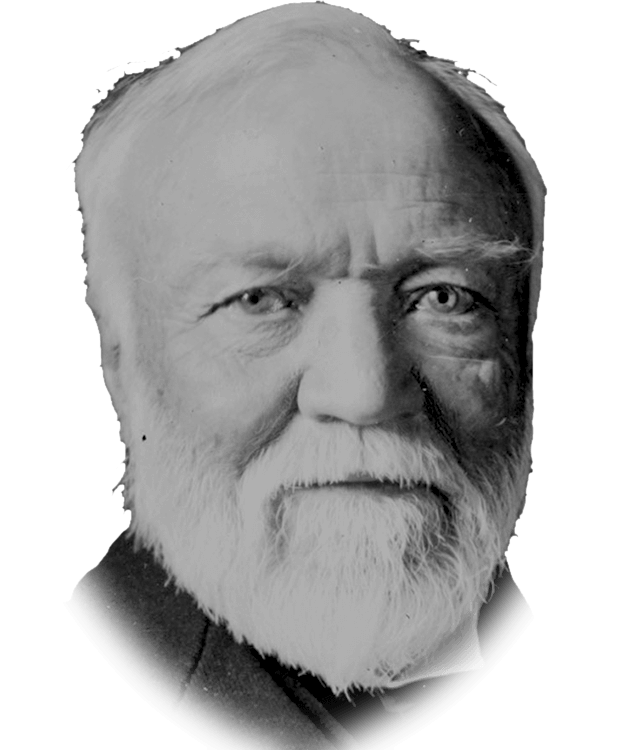 Teamwork is the ability to work together toward a common vision. The ability to direct individual accomplishments toward organizational objectives. 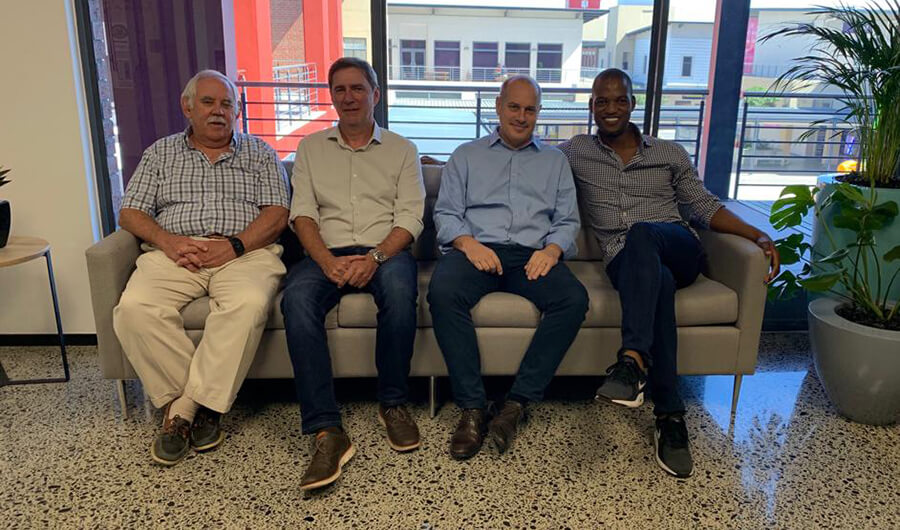 Simplicity, Imagination, Insight, Innovation
The unexpected exceeds expectations. We are, because of our customer at every level.

Solid Principles, Trust, Ubuntu
Long-term value for those whose lives we touch